How do you invest the cruelty free way?

One of the cornerstones of the FI/RE movement is investment of your money. But do we think about how ethical our investments are?

Dave Brett Wasser is the founder and president of Cruelty Free Investing (CFI), a 501c3 not-for-profit that offers a free resource for individual investors, institutional investors and financial advisors interested in deciphering companies that exploit animals before making investment decisions. He created the organization because he saw the need for research on companies that include the ethical treatment of animals as part of their corporate philosophy. In addition to informing and broadening the growing sector of socially responsible investing, the organization exposes the gap in the environmental, social and government criteria (ESG) that is normally used to identify socially responsible companies. The ESG criteria currently do not include animal cruelty, exploitation or abuse.Born and raised in New York City, Wasser’s family was not focused on animal welfare or healthy foods. “When I was a kid, I liked McDonalds. I didn’t care about animals at all,” he says. All of that changed when he studied ethics in college and started reading animal rights literature including Peter Singer’s Animal Liberation, David DeGrazia’s Taking Animals Seriously and Evelyn Pluhar’s Beyond Prejudice. He became a vegetarian shortly after. In his 20s he moved to Washington DC to work for a senator and congressman but says he quickly became disenchanted. “When I came to Washington, I had this naive belief that I could make a difference in Congress. I didn’t.” Seeking to have more opportunity to actuate change, he went on to serve as media director for Physician’s Committee for Responsible Medicine for four years, a career move that was more in line with his philosophy and goals. In his 30s, he earned his master’s in philosophy at Texas A&M.

After two years in College Station, he moved to Austin where he lives today. During Wasser’s professional career, he worked in the non-profit arena, sports research and journalism. He is now an avid investor who aligns his investment decisions with his beliefs and works to educate others on how to do the same through CFI. “I always thought I would get back into animal rights and now I have,” he says. He got the idea for CFI when he realized encouraging activism and getting people to read the animal rights literature were not enough to shift perspectives or initiate change. Even fellow vegans, a group which would more likely share his perspectives, were not necessarily easy to engage. “I’m very skeptical of traditional forms of activism. I noticed when I talk to other vegans, I was very rarely successful at getting them to review animal rights literature. They are not interested in reading it. And, trying to get other people to feel guilty about eating meat doesn’t get them to stop.”He also observed the community’s larger-scale activism efforts involving picketing and marches were, while well-intentioned, largely ineffective.

“In the 1990s, the animal rights movement tried marching on Washington. That didn’t work.” “People want to do more to help animals, beyond not eating them, but I knew there had to be something better and more efficient than traditional means of protest,” Wasser says. By creating Cruelty Free Investing, we found a way to empower people to create change by becoming better activists. “I became an activist by putting money into companies that don’t exploit animals and boycotting those that do. Cruelty Free Investing makes the choices easierfor all investors by eliminating the leg work and guesswork out of the equation. It’s simple.” Wasser is joined by Alicia Robb, Ph.D., an economist, angel investor, manager of two early- stage venture funds, and prolific author on the topics of entrepreneurship and entrepreneurial finance. A long-time vegan, she mentors and invests in a number of vegan companies that are working to remove animals from the supply chain. She is on the advisory boards of the Deming Center Venture Fund, Women Funders in Animal Rights, and the Good Food Institute. She is a member of many investment groups including Vegan Investors, Next Wave Impact, Social Venture Circle, Rockies Venture Club, and the Glass Wall Syndicate. 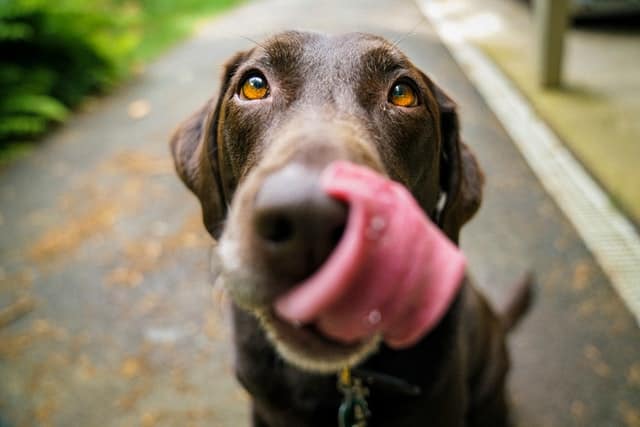 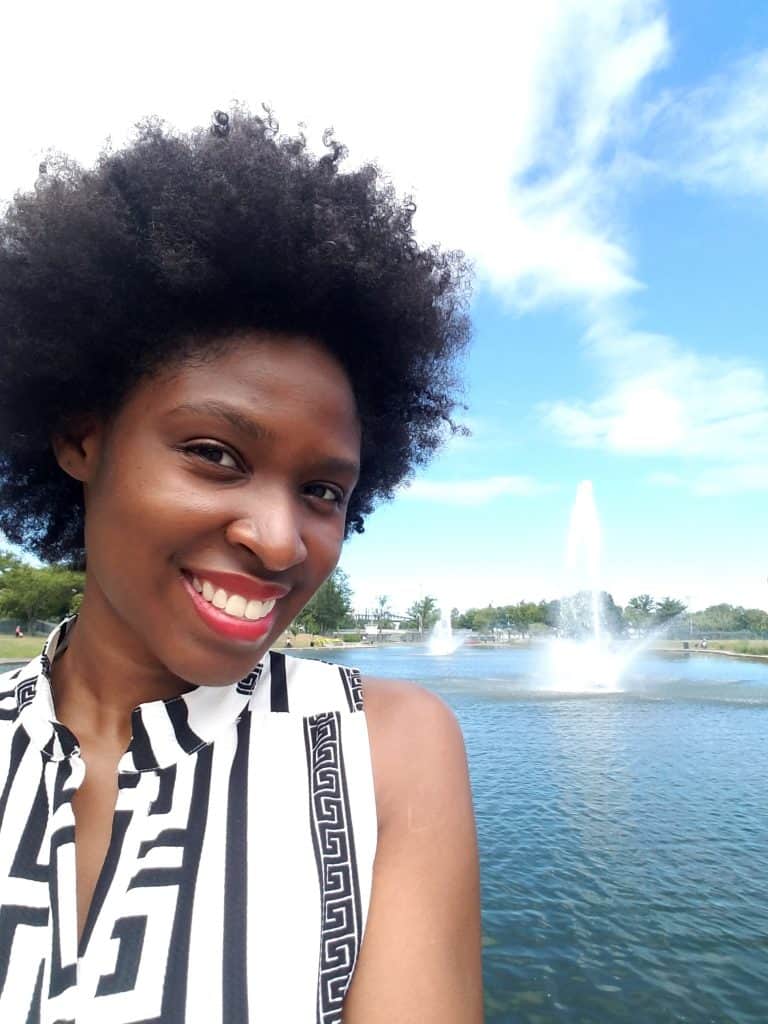 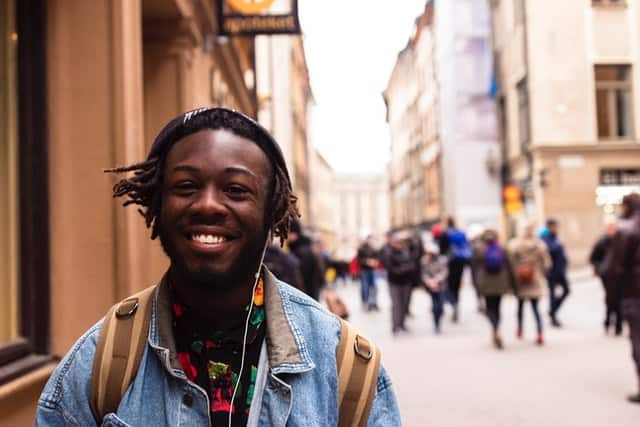 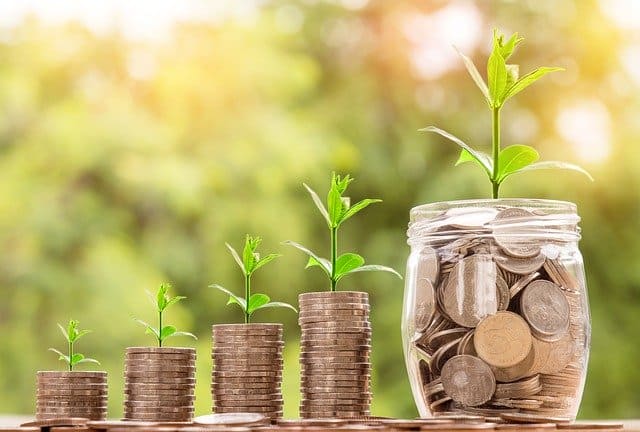 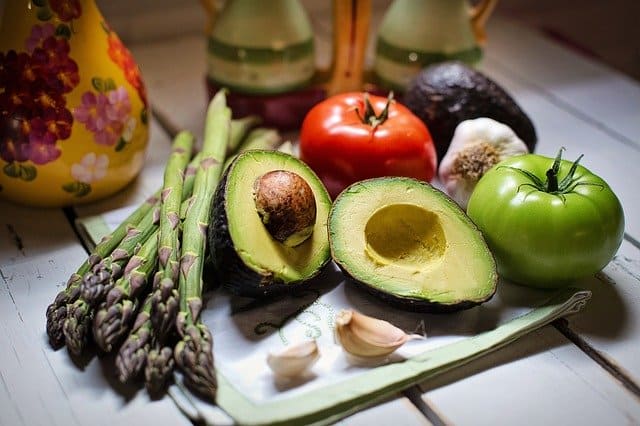 In recent years, the rise of veganism has been incredible. Many counties now estimate that there is around 1-3% of their population following a vegan…